PPG and 'Golden Ticket Winners' rewarded for great progress in English were given a treat 'to inspire aspiration': a trip to Kidzania! Children had a taster of the job they would love to do when they grow up and wrote about it afterwards!

I never thought I could perform a play publicly! 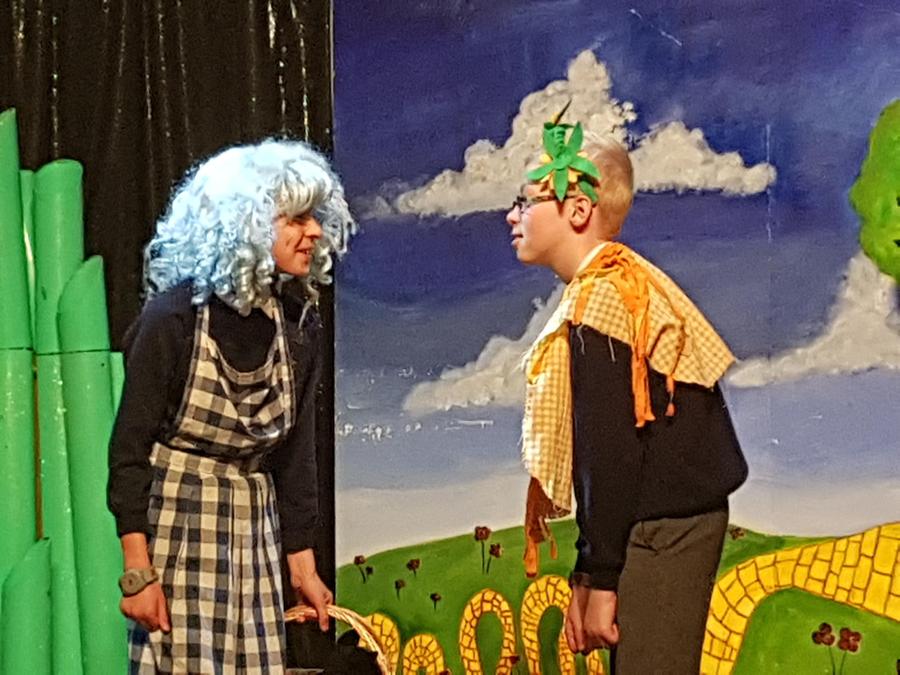 We distributed parcels all around the city 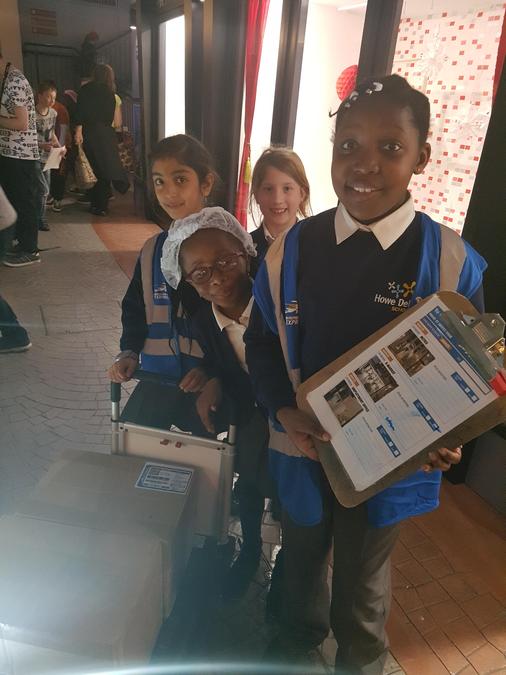 I loved working in the Chocolate Factory 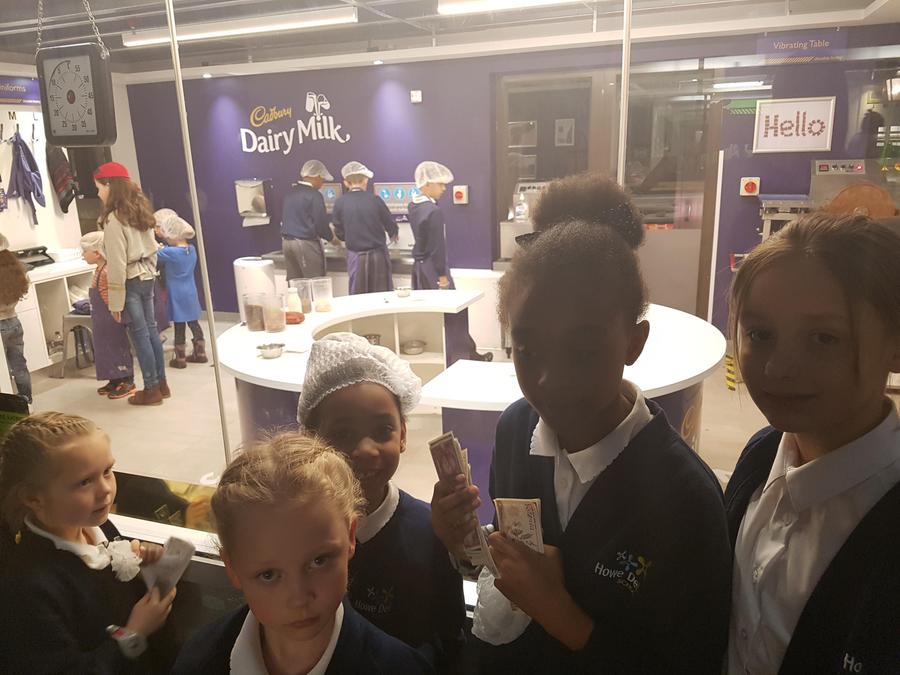 We worked with Fire and Rescue with real hoses 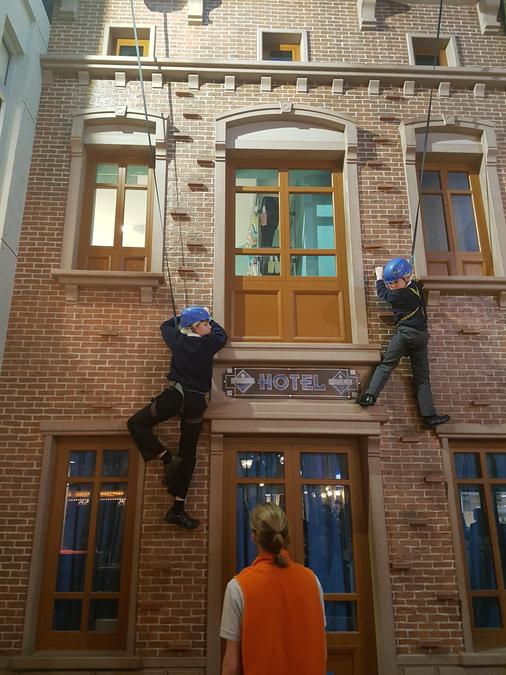 Surgeons: Some of us helped with operations! 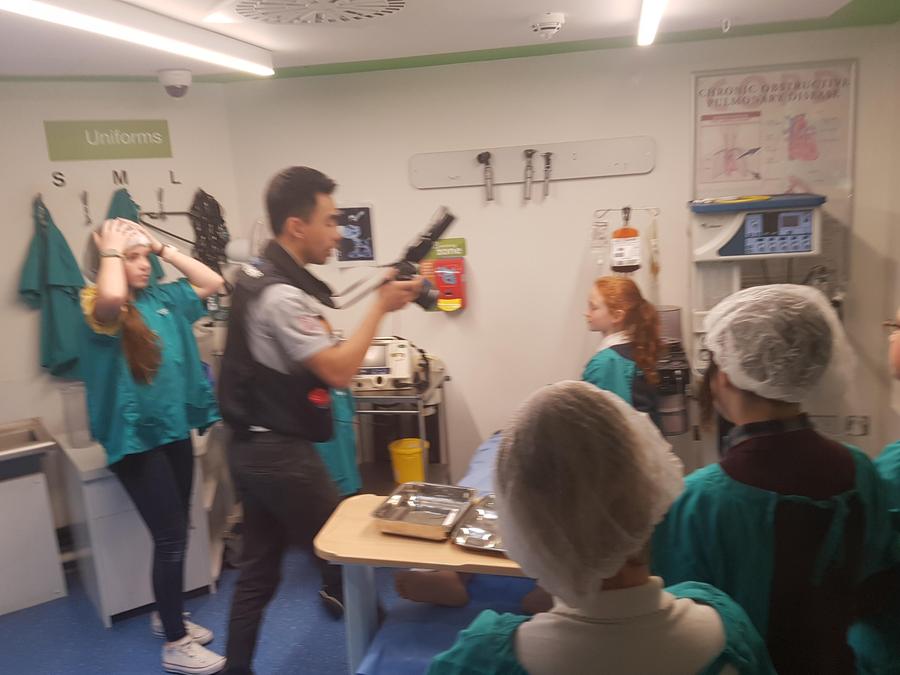 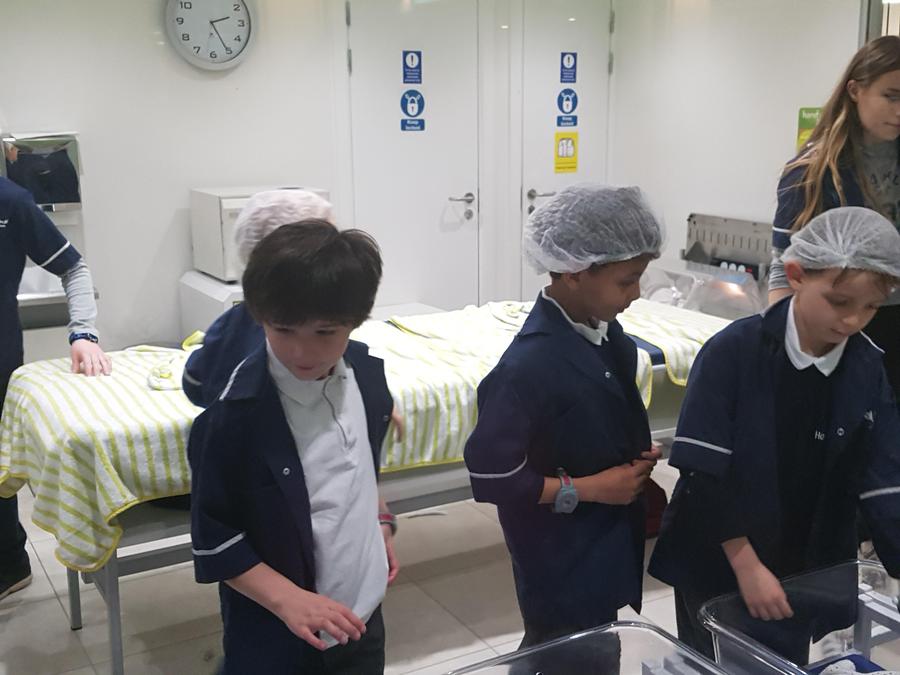 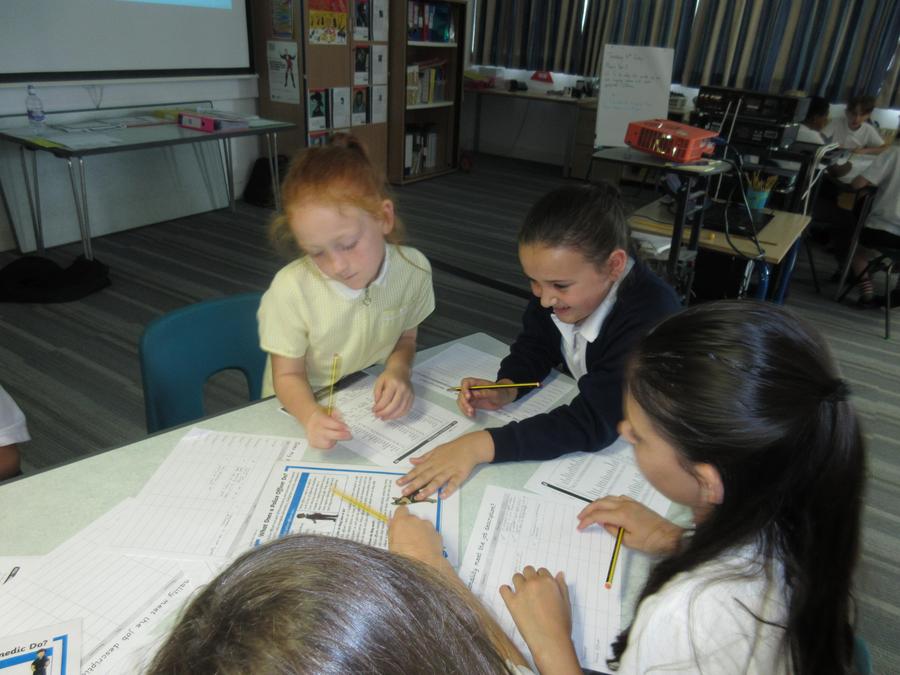 I want to be a game designer. I like technology... 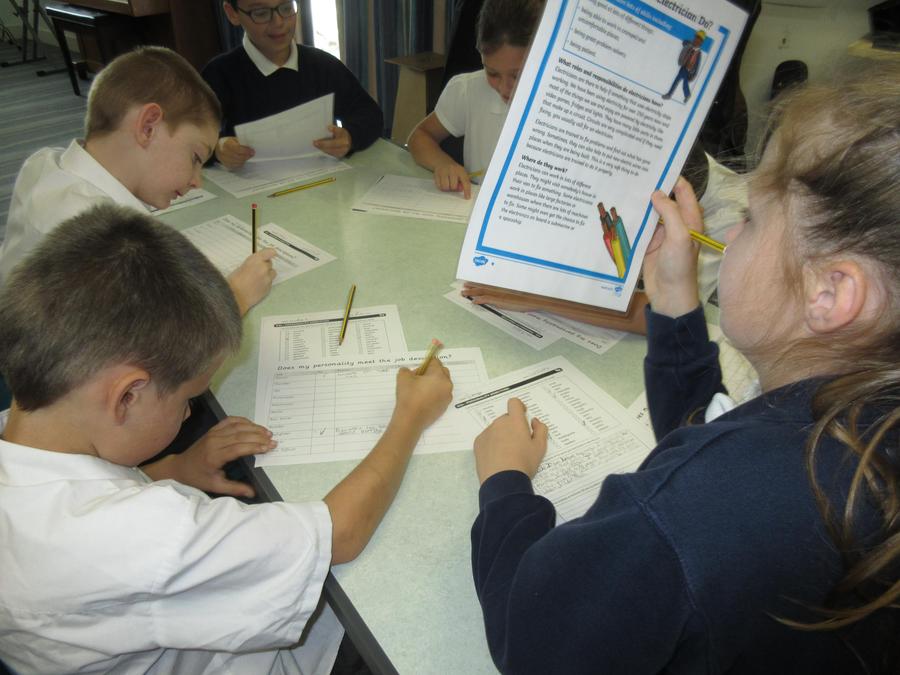 I am enthusuastic, work hard and never give up 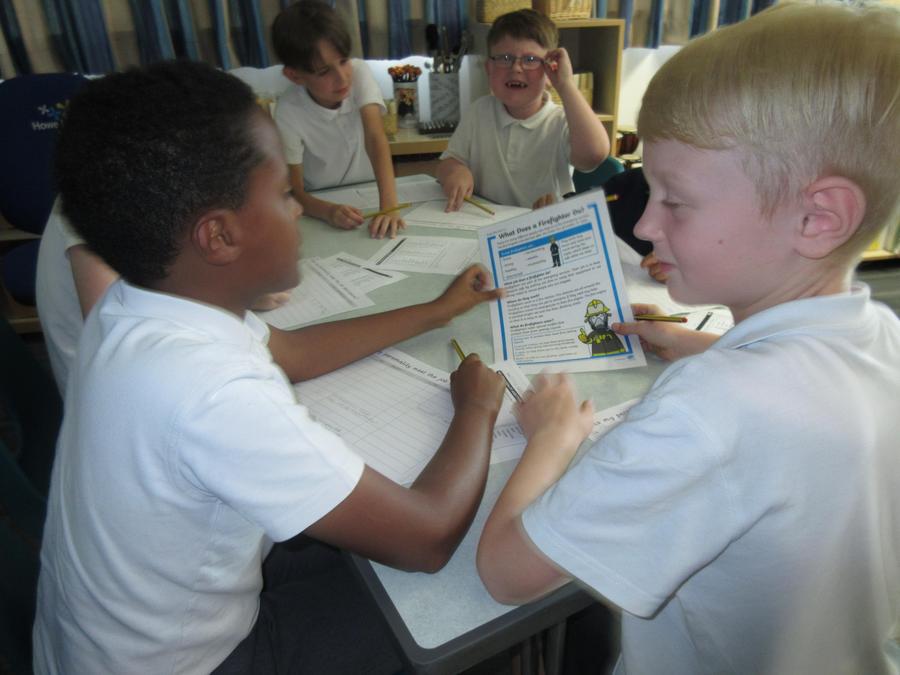 Firefighter: I get to save people and care... 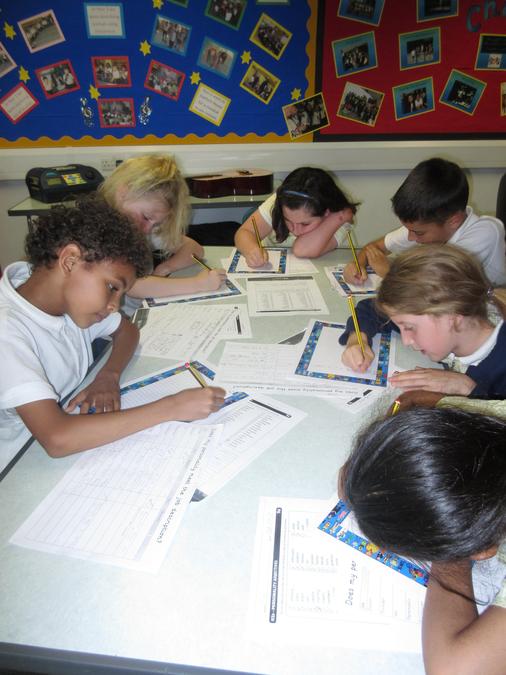 I want to be a waiter, I can take people's orders 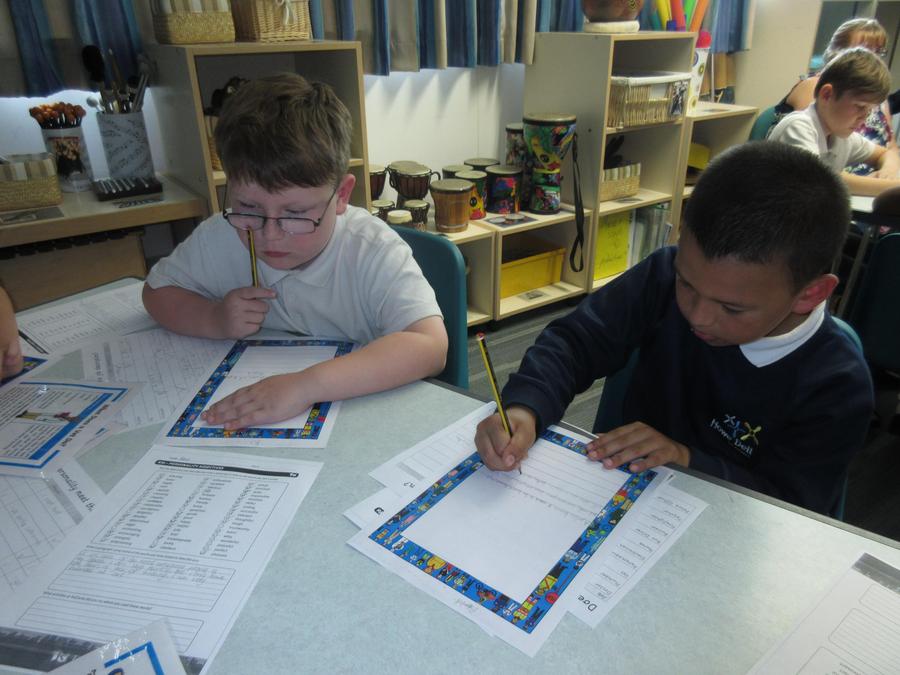 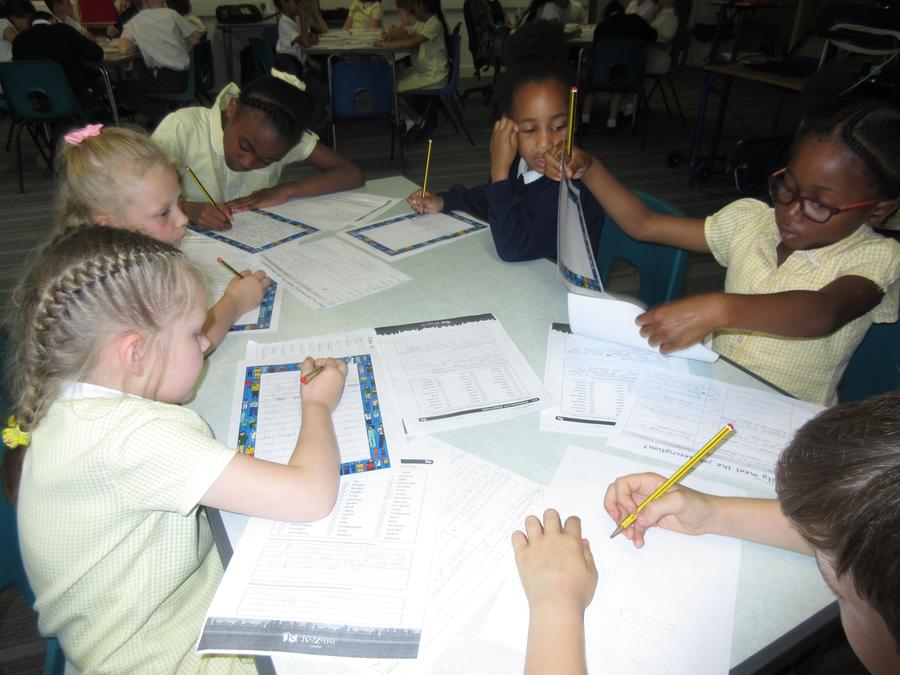 Pupil Premium Pupil Outcomes from Y1 to 6 July 2016, from Hertfordshire AM7 Data Base

‘Observation at this visit confirmed teachers are able to take risks in teaching. Teachers are motivated to innovate and share their skills and expertise more widely across the school. For instance the KS1 Fluency Project (Mathematics) was observed to have had a very positive impact on teaching in Year 1 and Year 4.  Strategies have been shared across the school staff.’

‘In Year 6 the proportion reaching  age-related expectations (ARE) in Grammar Punctuation and Spelling were 76.3% (above national 72%). Outcomes in Writing were 4% lower than national (70% compared to 74%). Children’s writing is displayed and celebrated in and around school.’

‘Tracking is robust and staff know their pupils and families extremely well. Personal development and welfare is outstanding as the whole school community works cohesively to ensure pupils are supported to reach their potential. The school identifies vulnerable groups which not only includes those typically expected such as Pupil Premium and Special Educational Needs but also recently White British pupils and ‘Girls Transferring to Year 6’. Monitoring by school leaders and governors is rigorous and endeavours to minimise the impact of vulnerability on pupil outcomes. The recently refurbished nurture room is being well used and is ensuring pupils, previously at risk of exclusion, are now supported more effectively on site. ‘

Interim update on Pupil Premium Grant Expenditure November 2016. This excludes staffing costs and refers to advice from Financial Adviser at this time.

We were anticipating a shortfall on the Census and parked a claw back sum of £6600 (representing 5 children x £1320) in to the school's budget to accommodate this.

Review of Vulnerable Groups' Outcomes, including those eligible for Pupil Premium Grant

Feedback from Hertfordshire Virtual School on quality of our reporting for Children Looked After, fed back to Head and Social Worker

'I have rated the PEP for XX as green.  Thank you both for your time and consideration in completing this document in such detail.  It is really encouraging to read about the progress and attainment for XX and the range of support XX has been given.

What does Hertfordshire Virtual School think of our Provision for Children Looked After?

This is grant funded annually to support vulnerable children for extended opportunities to enrich their learning.  Howe Dell has evidence on site showing which of their children have attended clubs, some funded through this money, who have received play or art therapy and opportunities beyond the school day e.g. theatre and childcare support.

‘The Government believes that the Pupil Premium, which is additional to main school funding, is the best way to address the current underlying inequalities between children eligible for free school meals (FSM) and their wealthier peers by ensuring that funding to tackle disadvantage reaches the pupils who need it most.  In most cases the Pupil Premium is allocated to schools and is clearly identifiable. It is for schools to decide how the Pupil Premium, allocated to schools per FSM pupil, is spent, since they are best placed to assess what additional provision should be made for the individual pupils within their responsibility.Schools are free to spend the Pupil Premium as they see fit. However they will be held accountable for how they have used the additional funding to support pupils from low-income families. New measures will be included in the performance tables that will capture the achievement of those deprived pupils covered by the Pupil Premium. From September 2012, we will also require schools to publish online information about how they have used the Premium. This will ensure that parents and others are made fully aware of the attainment of pupils covered by the Premium.’
Department for Education

Information published to parents July 2012 and September 2012 via newsletter:
‘Pupil Premium needs to be accounted for in greater detail from September 2012. Currently, funds are used to pay for an additional member of our SLT (Nina Williams) who is full time not term time only and has presented to Full Governing Body previously to show how she works with the following areas of need:

Howe Dell has created a Senior Leadership role, currently held by Mrs Williams which has moved from term time only to full time 2010 – 2012 due to extended need.  This position has been funded by Pupil Premium and enables her to extend the following work sustainable by the school.  This has been published to parents, governors and wider community via our website since June 2012.

Impact of Pupil Premium on Swimming

‘Pupil Progress Review shows positive impact on self-esteem, perseverance, relationships and attitudes to learning. This is endorsed by rich case studies showing how this has enhanced learning. Families are being supported throughout the school. Pupil Progress and CAF provision will be shared with governors via reports at first Full Governing Body every Autumn.

At present 3 children in care have met or exceeded their targets.

Unfortunately not the ones with chocolate chips.

Some cookies are necessary in order to make this website function correctly. These are set by default and whilst you can block or delete them by changing your browser settings, some functionality such as being able to log in to the website will not work if you do this. The necessary cookies set on this website are as follows:

A 'sessionid' token is required for logging in to the website and we also use a 'crfstoken' token to prevent cross site request forgery.

Cookies that are not necessary to make the website work, but which enable additional functionality, can also be set. By default these cookies are disabled, but you can choose to enable them below: